The 2012 Keuring sponsored by the Mid-Atlantic Friesian Association (MAFA) brought people and horses to the Virginia Horse Center from as far away as Florida and New York.  I was there to photograph the inspection process and judging. Photos are all posted on the website, grouped by horse number and name for easy access.  Order your photos now - click here for an online order form or information on paying by check. 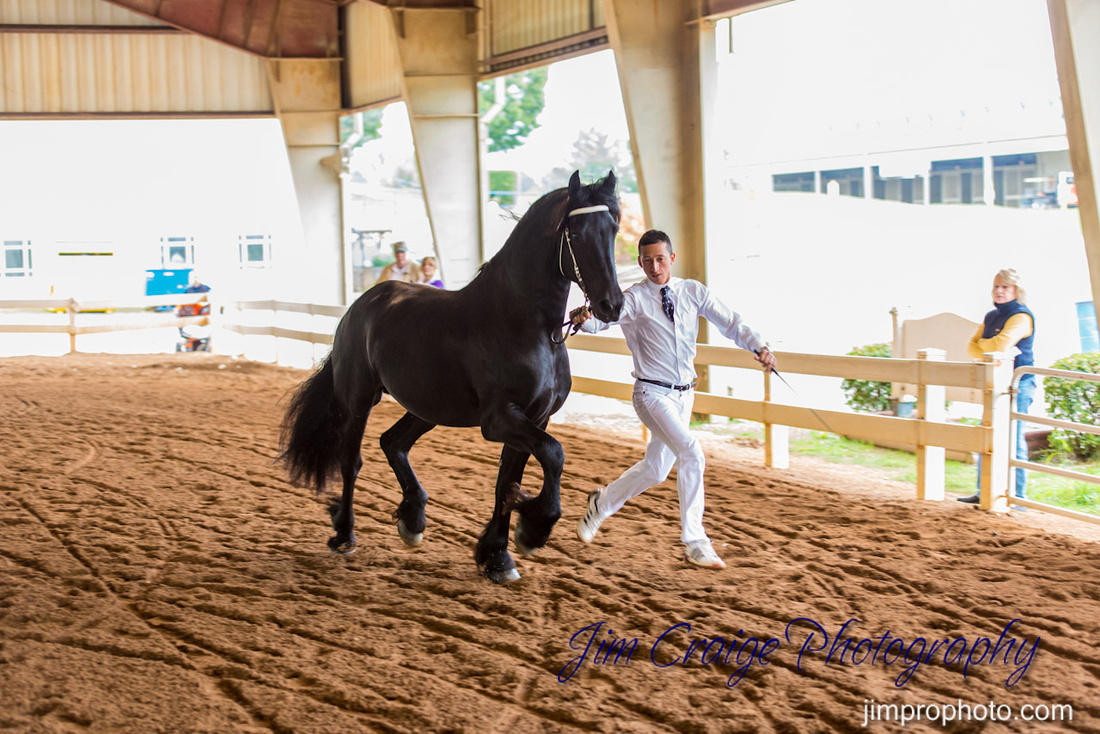 The morning started off cloudy with periods of rain, and it was quickly decided that the event would have to be held indoors.  The judges prefer the outdoors because the lighting is better, and so do photographers!  Despite the lighting challenges I have been able to deliver some great shots of each of the competitors.  We started with measurements- the horses are brought to the concrete pad so that they can get an accurate read. 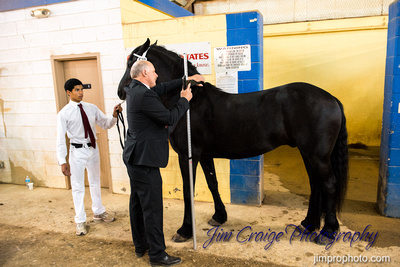 Then we went to the ring for the judging.  There I relied most on my Nikon D800 with the 70-200mm F2.8 VRII lens.  I needed both the wide open aperture at F2.8 and the ISO performance of the D800 to push the boundaries of digital photography, especially when the horses were moving quickly.  I had my D200 with a 24-70mm F2.8 lens ready for wide shots and brought it up a few times on each horse to capture the inspection processes. Since the D200 is a DX sensor, it does seem strange to use that for my wide shots, but it gave me the extra angle I needed, especially at 24mm. I was also able to use a lower ISO and slower shutter speed because the horses are held still while being inspected.

Some of the most exciting events were when the foals were judged. They run free alongside their mother, and being in the ring sometimes got me a little too close to the action! 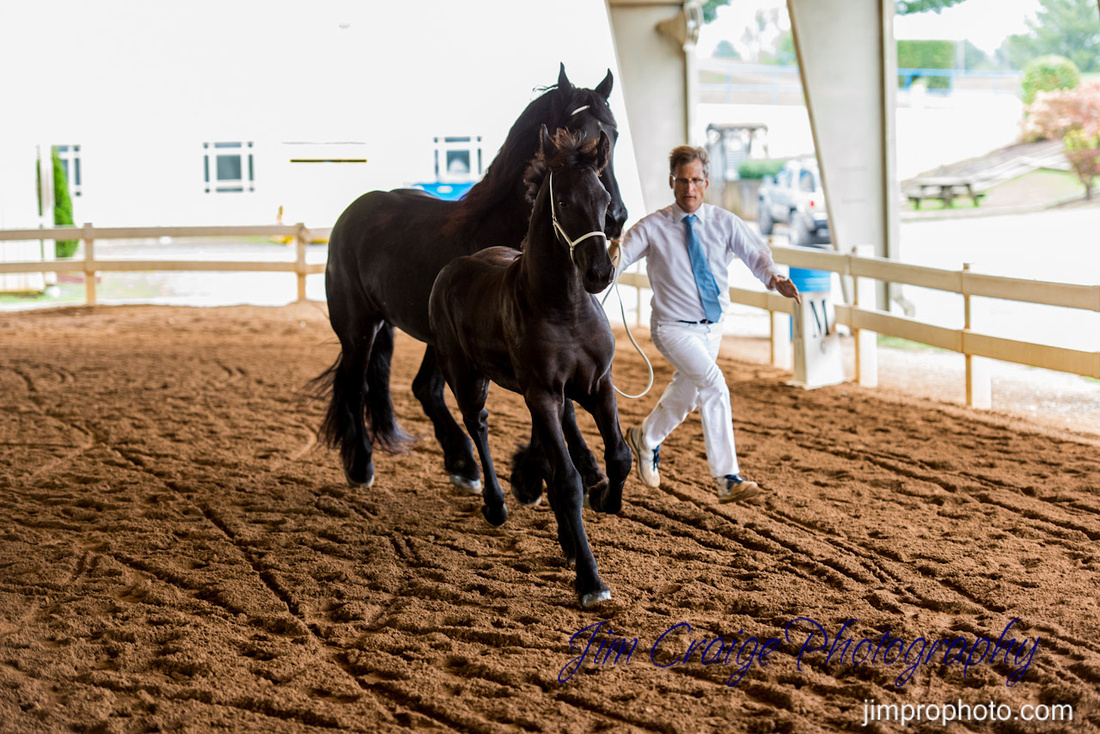 At the end of the day the judges made selections for the best of categories and show- and Elis was the winner! 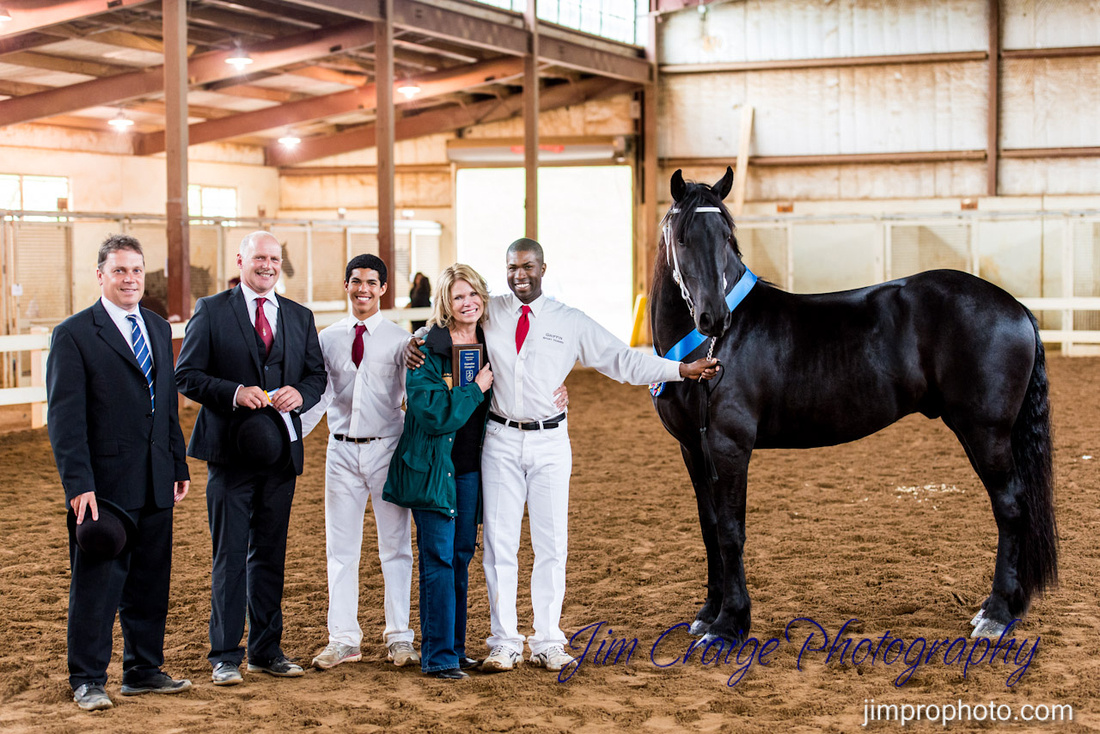 The previous night the MAFA held a social with several demonstration rounds, including a costume ride and western dressage. 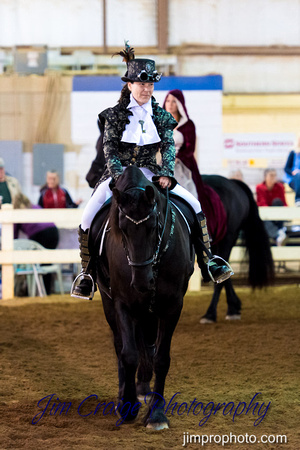 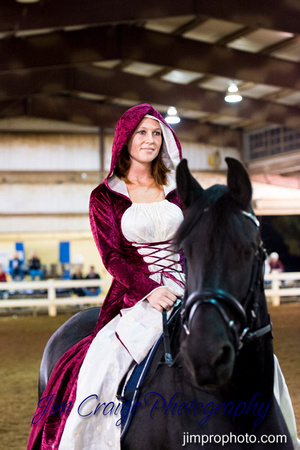 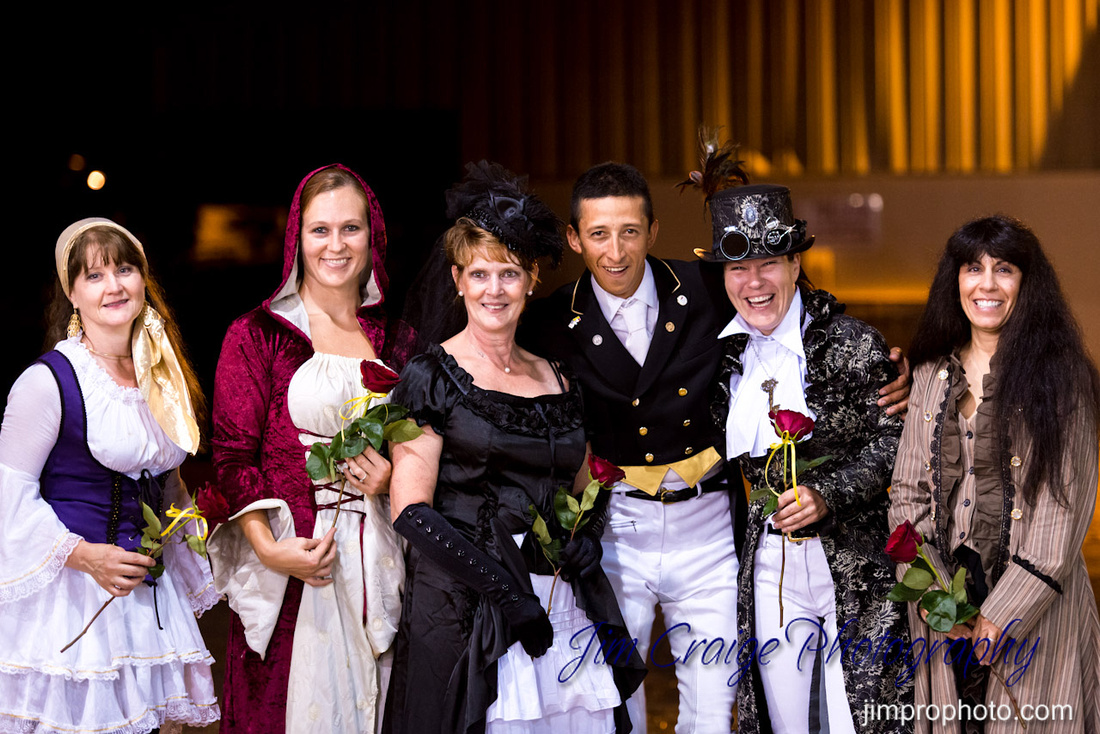 And Julio Mendoza gave an up-tempo demonstration of his riding techniques. 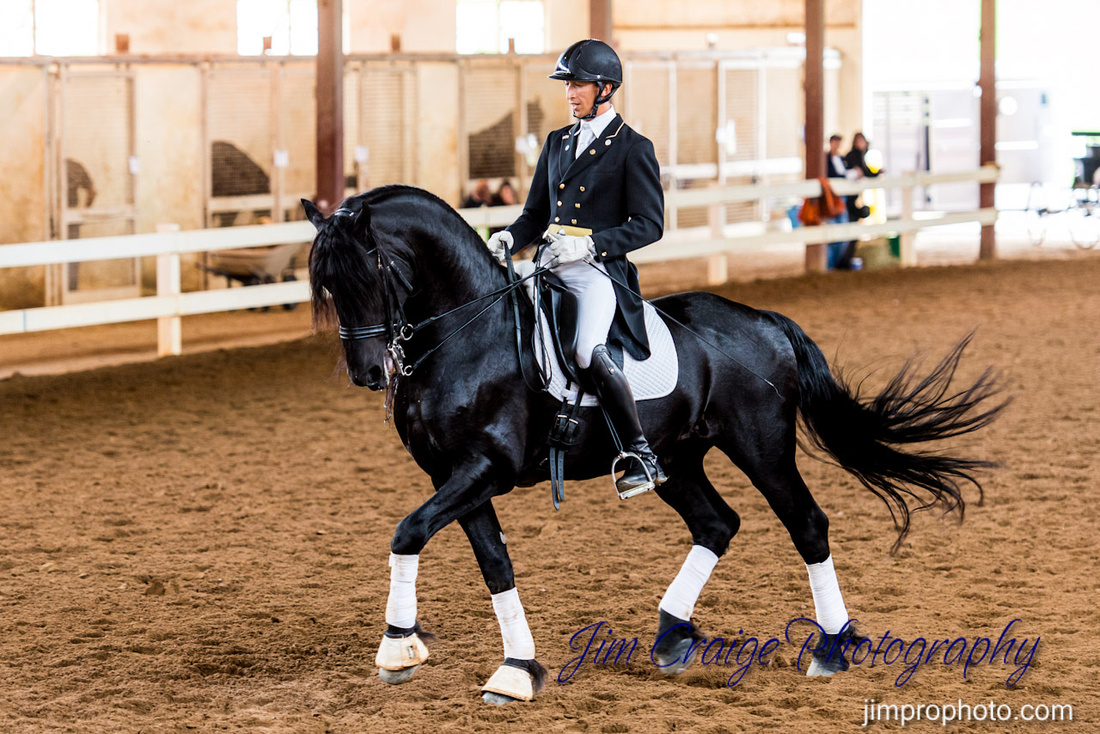 Keuring is a Dutch word meaning  "judging".  This is held each fall in the United States for the purpose of judging and grading the Friesian horses.  This event was sanctioned by the Friesian Horse Association of North America (FHANA) as part of the annual Keuring process in the United States.  Judges from Holland only come once a year for a short period to complete these inspections.  This makes it a very momentous occasion for the owners and trainers as they only have one opportunity each year for inspections.

It was a pleasure to photograph this event!  Click here to see all the photo galleries from the 2012 MAFA Keuring.