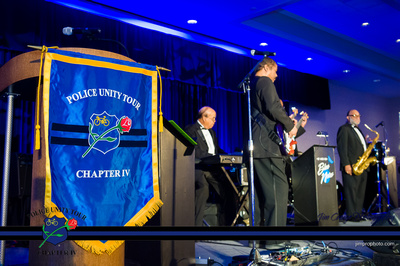 The 2014 Police Unity Tour Chapter IV Gala was a fantastic event. The Gala was held at the Westfields Marriott in Chantilly, Virginia and was a fundraiser to highlight the upcoming bicycle ride by the members from Richmond to Washington D.C. and the Law Enforcement Memorial.  The night started with cocktails and silent auction in the lobby.  There were several guest speakers during dinner, including survivors of fallen law enforcement officers and the keynote speaker Craig Floyd, Chairman of the National Law Enforcement Officers Memorial Fund.  A live auction was held to raise more funds for the memorial, and a live band played through the night.

I was there to photograph the entire event, and also set up studio lighting and backdrop to capture formal portraits throughout the night. 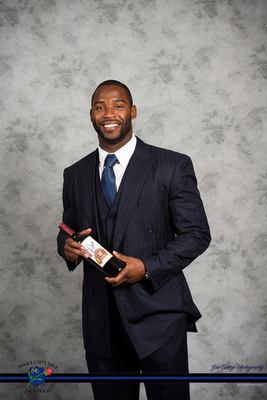 Pierre Garçon of the Washington Redskins was the special celebrity.  Guests had the opportunity to make a donation to the cause and get a photograph with him.  He also autographed footballs and jerseys for the auction.  It was a pleasure to work with Mr. Garçon, he always had a smile on his face on and off camera. 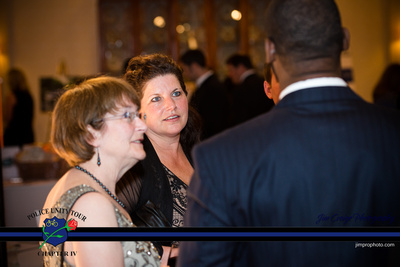 I have prepared several galleries to display these photographs.  The formal portraits, candid event shots, and celebrity portraits are arranged on the site so that visitors can easily find photos and see all the happenings from the evening.  High quality prints can be ordered directly from the website, and a donation will be made to the Police Unity Tour Chapter IV for each sale.

Included in the Unity Tour galleries are some of my favorite shots from the Law Enforcement Memorial in Washington D.C.  These have been discounted and a donation to the Police Unity Tour Chapter IV will be made each purchase of memorial photos as well. 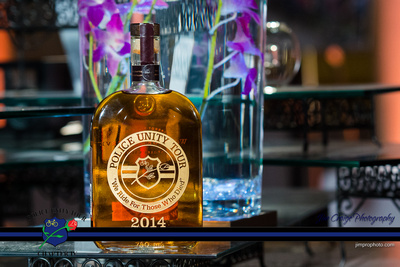 Silent AuctionThere were many unique items up for auction to benefit the Unity Tour.

As a former rider in the Police Unity Tour, I was honored to be the Gala photographer for Chapter IV.  In May I will be along the route to catch the riders in action, and at the candlelight vigil honoring fallen officers from across the country. 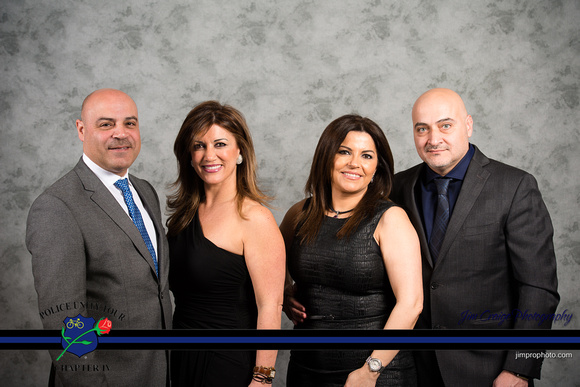 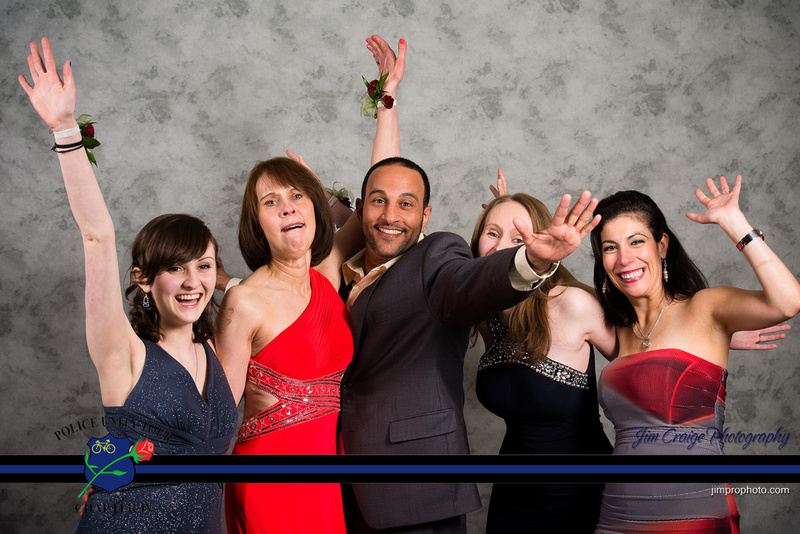 PortraitsMostly formal, and some silly, everyone had an opportunity to get a professional photo at the backdrop.