Police work is most often a routine.  The story always seems to start out with "the officer was responding to a routine [insert type of crime here] when tragedy struck.  This time it was called a routine traffic stop.  But there was nothing routine about the outcome- Officer Peter Laboy was shot in the head and the shooter fled the scene. That suspect was captured after a chase and a crash.   Peter was flown to a hospital and, despite the odds, has been slowly recovering from this traumatic injury.

Peter is a friend of mine and a photography enthusiast.  We often compare photos, techniques, and the latest gear we had acquired.  After he went into the hospital I started combing through my photos looking for images of Peter.  One photo taken at a holiday party shows Peter's winning spirit: 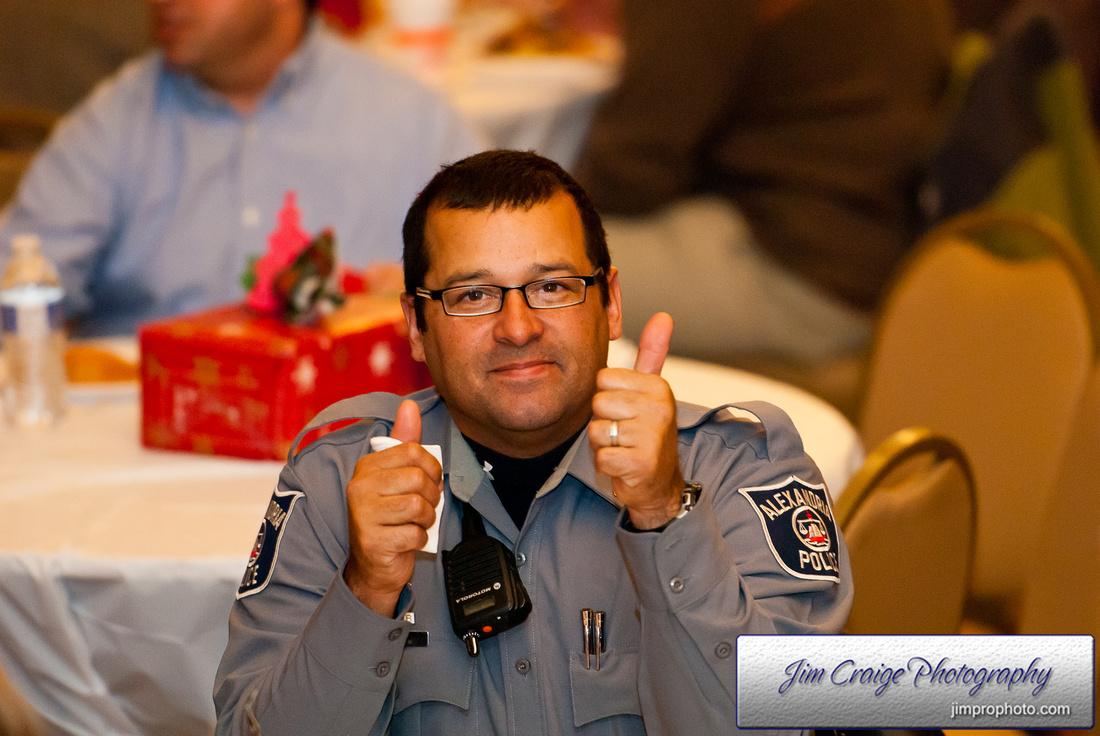 This photo has been featured on the Alexandra Police Association Facebook page and republished by online news media.

An effort is underway to help Peter and his family with expenses while he recovers.  A fundraiser was held at local Alexandria restaurant  Virtue Feed and Grain on March 10 2013, and I was there to participate.  I took some photos along the way and the Alexandria Police Association posted several of them.  The Washington Post did an online article about the fundraising effort and featured one of the photos that I took as their cover for the article. 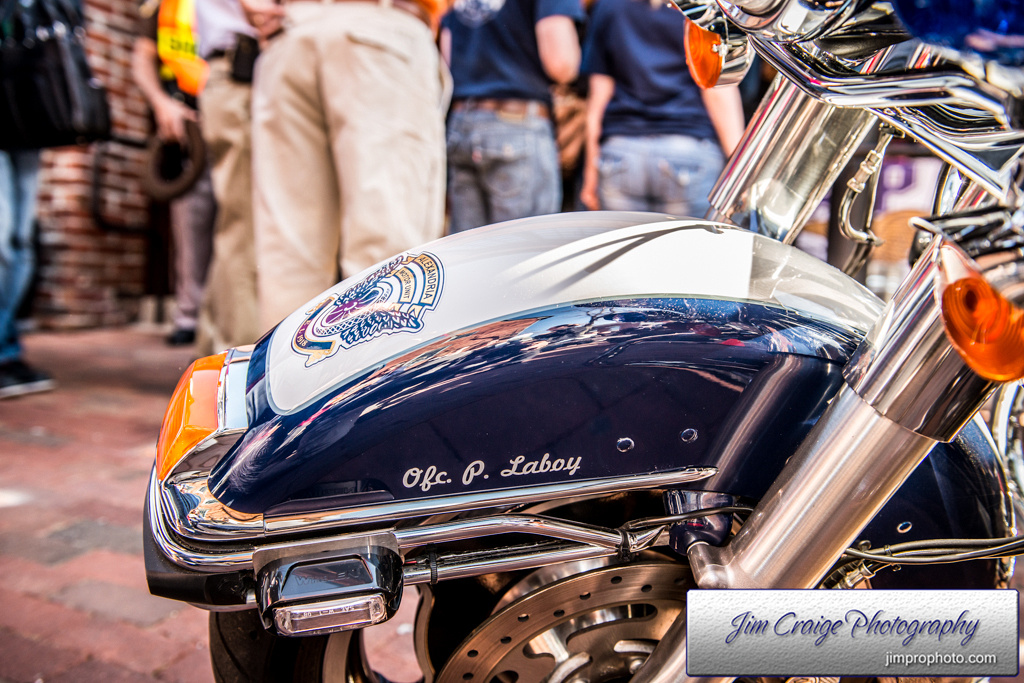 I was excited that my photo was selected for this and that I could contribute to raising awareness for the fundraising efforts.

We are all thankful that Peter survived his dangerous encounter, but he still has a long road to recovery.  So for my facebook friends, please like the APA page so you can follow along with the efforts and find out about future fundraisers.  If you would like to make a direct contribution, you may use this paypal link or send a donation to: 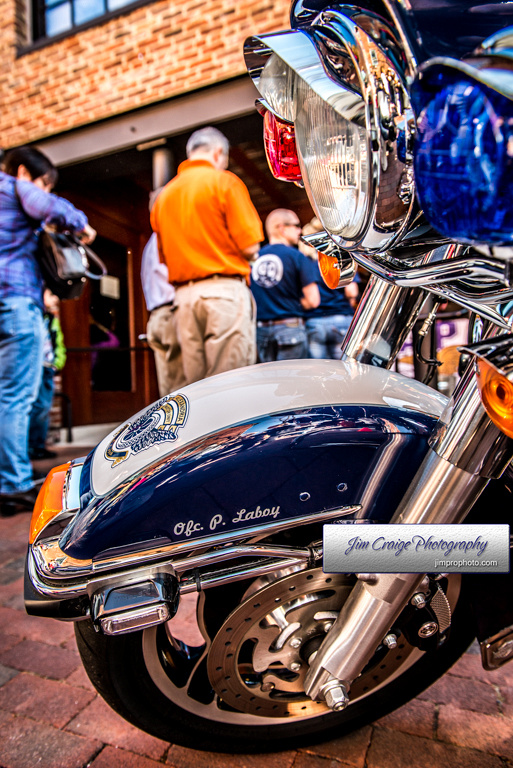